Colored pages are used in film and television to keep track of revisions to a script as it goes into production.

Revision order is tracked on the script’s title page. Each draft is referred to by the color of the latest revisions: 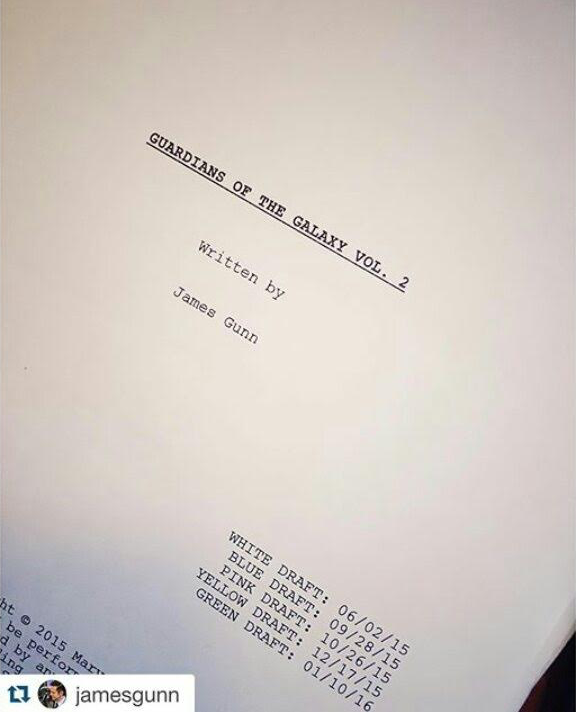 The “Green Draft” seen here would likely be mostly white paper, but will also have green, yellow, pink and blue pages, which were altered from their white counterparts on the date indicated. (And in the case of a PDF, the only thing letting you know it’s a “green page” is a header for GREEN REVISIONS at the top of the page.)

Colored pages save on photocopying expenses because they allow the production to only release the pages that have changed, rather than an entire script. This also saves time for crew members, who can keep their notes on pages that remain unchanged.

Sometimes an entire colored draft is issued if a large percentage of the script has changed.

The WGA recommends a sequence for the colors. However, some productions stray from this, with TV shows in particular often creating their own orders.

The WGA order is:

Switching from Final Draft
to Highland 2 – Get the PDF